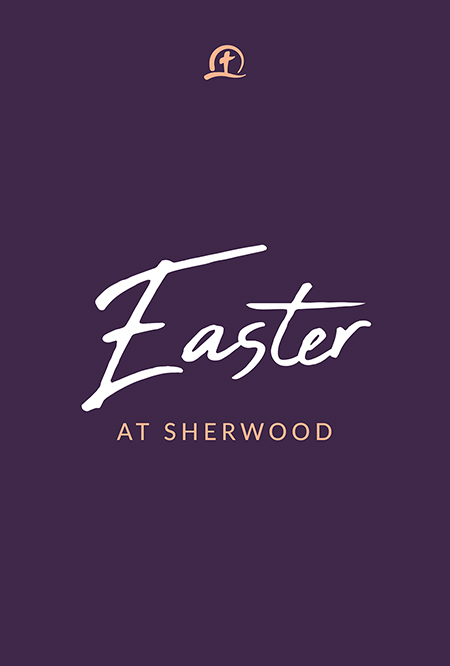 The Simple and Personal Message of Easter