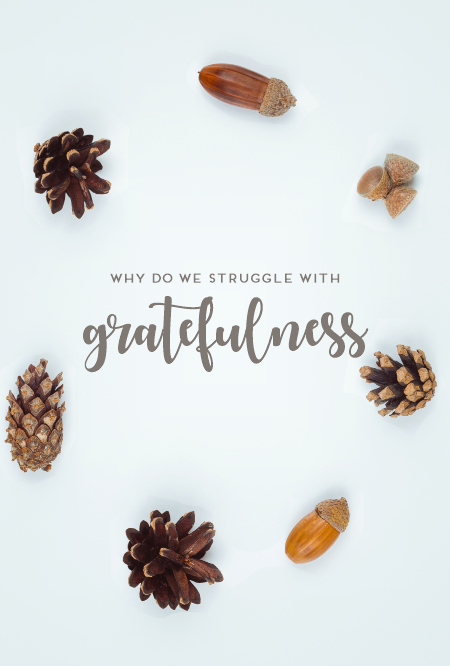 Why Do We Struggle with Gratefulness?

Why Do We Struggle with Gratefulness?
Total: $0.00
Product DetailsAbout Paul Gotthardt